← back to
Smalltown Supersound 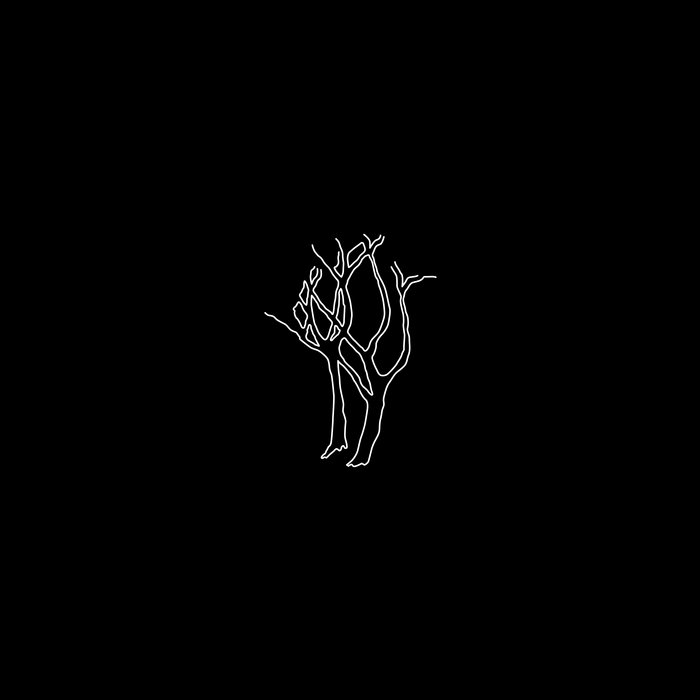 In Defence of Douglas

Based in Oslo, Norway, composer Helge Sten has been crafting this music since the early 90s, a deeply atmospheric, grainy minimalism that slows time down and explores the very particles of sound itself.

The Deathprod concept arose in 1991, when Helge realised his complex array of homemade electronics, samplers, sound processing and analogue effects – cumulatively known as the ‘Audio Virus’ – could add a musical dimension above and beyond the merely technical. Almost obsolete samplers and playback devices distort and transform sounds into unrecognisable mutations of their former selves. The virus breeds layers of complex and overlapping sonic debris, creating a kind of cellular composition.

Helge is a founder member of Norwegian improvising group Supersilent and has produced records by Motorpsycho, Susanna, Jenny Hval, Arve Henriksen and others. In 1998, alongside Biosphere, he electronically transformed the music of Norway’s leading contemporary composer, Arne Nordheim. More recently he composed music for Harry Partch’s legendary invented instruments for the Cologne based Ensemble Musikfabrik.

Now the core trilogy of Deathprod albums will be released for the first time on vinyl and download – cut to vinyl by Rashad Becker at Dubplates and Mastering in Berlin. Together they form Deathprod’s complete official canon.

Originally released as a limited edition handmade cassette box, the three pieces of the work 'Treetop Drive' crystallised Deathprod’s specific method of composition, found sounds and textural layering. "Treetop Drive 1-3" were recorded live in concert in 1993, direct to two track DAT tape, at the Trondheim Academy of Fine Arts. They combine the precision of digital sampling, the unpredictability of homemade electronics, and the esoteric tape-echo sound of Hans Magnus Ryan (Motorpsycho)’s violin, defining a new space in which to perform and compose.

Existing in a void between the arts, contemporary music and alternative culture, the album 'Treetop Drive' was completed with the realization of the piece "Towboat," recorded at Audio Virus LAB in 1994, and released by the label Metal Art Disco later the same year. This audio restoration from an early 1994 master means the album has never sounded better.

Bandcamp Daily  your guide to the world of Bandcamp

Serena Cherry debuts her black metal project, plus a Pick from the Crypt block from Svalbard